An In Depth Guide To Understanding Black Bodies - | Acktar

An In Depth Guide To Understanding Black Bodies 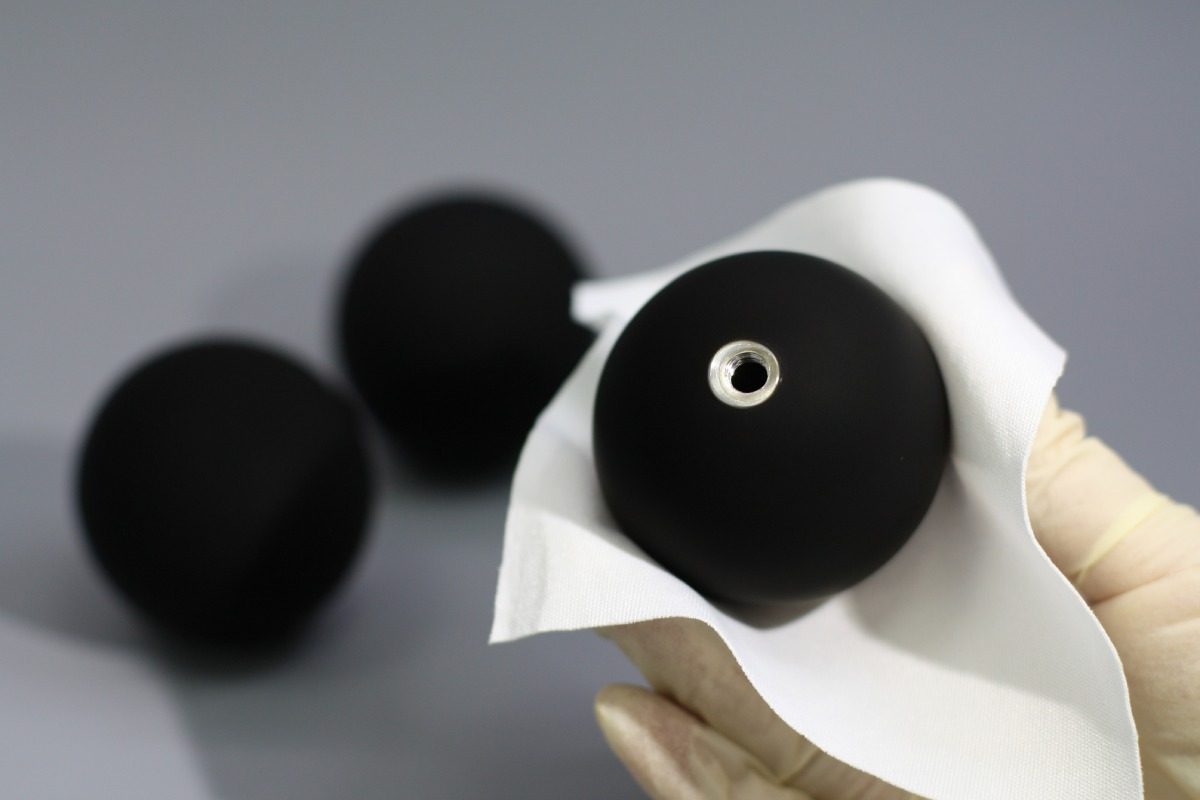 What Is The Meaning of a Black Body?

A black body, also written as blackbody, is a theoretical construct describing an object that absorbs all electromagnetic radiation falling onto it, leaving all wavelengths of light to be absorbed as well. In turn, no light is reflected. Without reflected light, the object will appear black, hence the name “blackbody.” Contrary to popular belief, this construct is currently impossible for man to create–it is considered theoretical. It is possible to create an object that is almost a blackbody, meaning the object captures most of the radiation falling onto it, but not all.

What Are The Characteristics of a Black Body?

Black bodies are characterized by their ability to absorb all radiation they come in contact with. There are specific factors that go into the allowance of this mass absorption. Foremost, the coefficient for absorption must be equal to one. If the absorption coefficient is one, then the coefficient of reflection, when combined with the coefficient of transmission, is equal to zero. In simpler, less technical terms, black bodies will not reflect or transmit light, only heat in proportion to their temperature. This proportionate heat emission is what ensures objects don’t reach an infinitely hot temperature.

Examples of a Black Body

While stars are not technically a perfect example of a blackbody, they come quite close. Any photon that reaches a star gets completely absorbed. Furthermore, stars mirror black bodies: they emit heat in proportion to their current temperature. That is why stars, similarly to black bodies, vary in color, as different stars remain at different temperatures. Red stars, for example, are cool and emit the majority of their radiation in red wavelengths. A warmer star, such as the sun, emits the most radiation in yellow and green wavelengths. Despite this color variation, humans only see stars as white because our eyes combine the various wavelength colors all stars emit.

Cavity With a Hole

A straightforward example of a black body is a cavity with a small hole in it. The light entering the hole undergoes so many reflections within the cavity walls that no light can ever be reflected out. If the walls are painted black, making them absorptive, the cavity represents a perfect black body.

A black hole is an area in spacetime in which gravity is so strong that nothing, not even light, can escape. Black Holes are as close to a perfect black body as black bodies come. They absorb all the light that enters the horizon but have zero reflectivity.

The term “black body radiation” defines the relationship between the temperature of an object and the wavelength of electromagnetic radiation it emits. The quantity of radiation a blackbody will emit is determined by the object’s temperature, regardless of the object’s size or shape. A “perfect” black body absorbs and re-emits all radiation, no matter the wavelength spectrum. The waves cold objects emit have low frequencies, whereas hot objects emit waves with higher frequencies and visible light or ultraviolet.

The Emissivity of a Black Body

One example of how emissivity can be used is during the process of launching vehicles and satellites into space. Companies, such as Acktar, use their understanding of black bodies and emissivity to create emissivity coatings which protect spacecrafts during atmospheric re-entry.

The knowledge of black bodies and black body radiation has been a pivotal tool in the exploration of physics. In 1918 Max Planck even won a Nobel prize for using blackbody radiation to pave a path towards understanding quantum theory. Today, black bodies can be used for a range of projects and experiments including, heating, security, thermal imaging, lighting, and black or thermal coatings. They can also be used for measuring and testing applications such as radiation thermometers. Furthermore, black bodies have recently been adapted to progress climate change research.

The uniquely high emissivity of Acktar black coatings make them the coating of choice for black bodies. The fact that the emissivity is essentially constant over a broad range of wavelengths makes the coatings uniquely suitable for calibration black bodies – one of the largest black body application areas.

The Acktar coating process is environmentally clean and no acids or other harmful materials are used.