What is Short-Wave Infra-Red (SWIR) and Electromagnetic Spectrum? 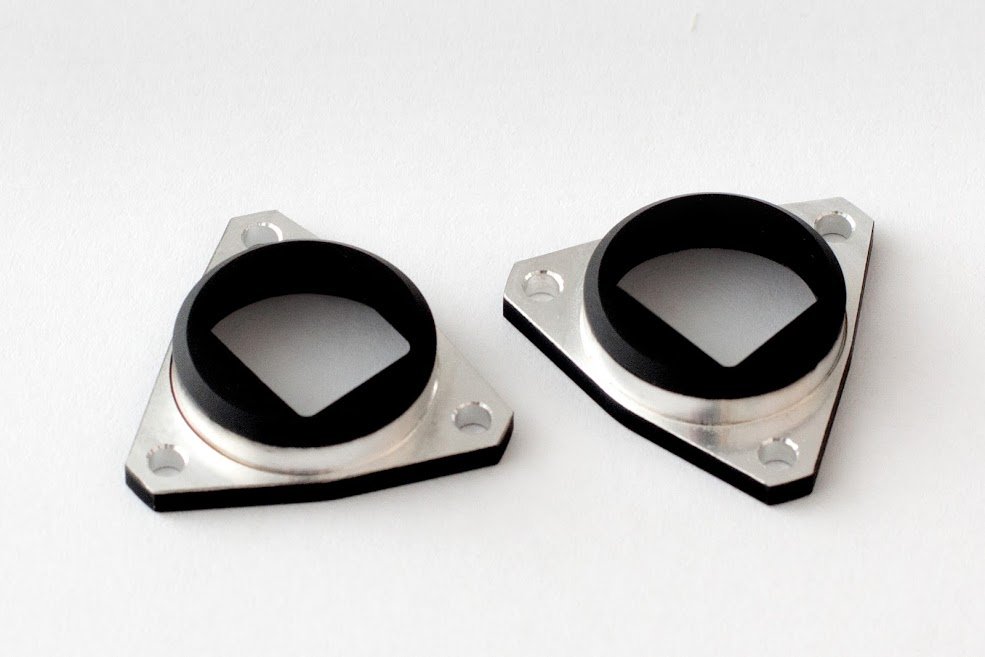 What is Short-Wave Infra-Red (SWIR) and Electromagnetic Spectrum?

Did you know we can only 0.0035% of the world around us?
The Electromagnetic Spectrum comprises of radio waves, microwaves, infrared waves, visible light, ultraviolet, x-rays and gamma rays. Scientists and physicists identified and developed ways to see and utilize the waves we don’t see with our eyes since the 20th century. Infrared waves (specifically SWIR) can be seen by product built with Indium Gallium Arsenide (InGaAs) technology. 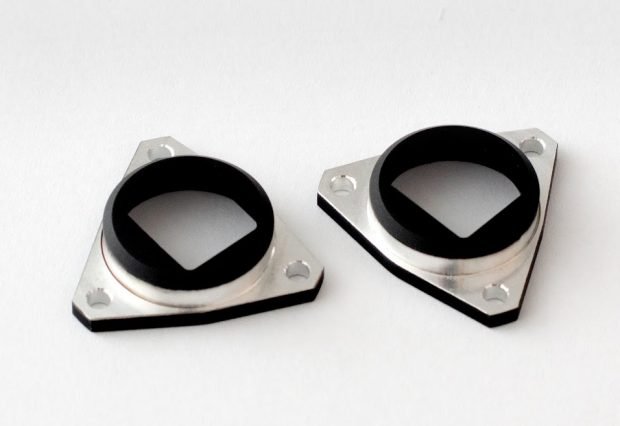 What is the value of SWIR?

Only the recent development of InGaAs sensors made the sensing of SWIR range (wavelength from 0.9 to 1.7 microns) practical. On top of single point light sensing diodes, InGaAs technology also produces one-dimensional linear arrays and two-dimensional focal plane array cameras. But why should we use SWIR?

In order to understand, we need to know a basic fact: light in SWIR band is invisible to the human eye. The visibility spectrum extends only from wavelengths of 0.4 microns (blue, nearly ultraviolet to the eye) to 0.7 microns (deep red). Any wavelengths longer than the visible ones can only be seen by sensors such as InGaAs. However, despite its invisibility to the eye, the light in SWIR region interacts with objects similarly to visible wavelengths.

SWIR light is a reflective light, bouncing off objects a lot like visible light. Due to its reflective nature, SWIR light has shadows and contrast in its imagery. Visible images in resolution and detail are comparable to images from an InGaAs camera- but SWIR are not in color. Some of the tactical advantages of the SWIR are easily recognizable objects and individual identification.

How Is InGaAs Useful?

InGaAs sensors are extremely sensitive, literally counting individual photons. Therefore, when built as sensor pixels, or focal plane arrays including thousands or millions of tiny point sensors, SWIR cameras can work in the darkest conditions. For instance, night vision goggles (that exists for several decades) operate by the sensing an amplification of reflected visible starlight  or alternative ambient light, in image intensification (I-Squared) tubes- a technology that succeeded for direct view night vision goggles. However, there’s no practical method without the introduction of reliability and sensitivity limitations when an image needs to be sent to a remote location (for example, an intelligence center). They are inherently suitable for standard storage or transmission techniques, because all SUI’s SWIR sensors convert light to electrical signals.

The use of SWIR at night has additional major advantage. The atmospheric phenomenon known as night sky radiance emits 5 to 7 time more illumination than starlight, almost entirely in SWIR wavelengths. “Seeing” objects with great clarity on moonless nights and sharing these images across networks is enabled with a SWIR camera and night radiance (AKA nightglow) unlike other imaging device does.

Are there other cameras operating in SWIR range? Indeed, sensors constructed from materials like mercury cadmium telluride (HgCdTe) or indium antimonite (InSb) are often very sensitive in the SWIR band. However, these cameras must be mechanically cooled, often to extremely low temperatures, in order to increase their signal-to-noise ratio to usable levels. Cooling is no problem in large military aircraft designed for surveillance and reconnaissance, since these platforms are designed with plenty of space and power to run mechanical cooling systems. Alternatively, similar sensitivity can be achieved with an InGaAs camera at room temperatures.

InGaAs cameras are essential since they can be small, use very little power, yet give big results. Since they’re sensitive to the light used in long distance fiber optics communications (usually around 1500 nm), early applications in the telecom industry were used by InGaAs. Telecom still uses InGaAs diodes and arrays, often in Optical Power Monitors that employ spectrometers operating in the SWIR band. Interesting capabilities surprisingly resulted from this combination. Covertly illuminating a scene viewed only with SWIR cameras becomes possible by using SWIR illumation like 1.55 micron lasers or LEDs. An example of the great value of SUI InGaAs cameras is a military truck able to temporarily illuminate its path when nightglow is not available (for instance, inside a tunnel or a road under thick tree branches)- to safely navigate a route in hostile territory. There are few restrictions on how such illuminators are used, since they’re eye-safe.

Another major benefit of SWIR imaging, unmatched by other technologies, is the ability of image through glass. Cameras use conventional, cost-effective visible camera lenses for all, except the most demanding applications, In SWIR cameras, environmentally hardened housings and special expensive lensing are largely unnecessary- enabling them for a vast variety of industries and applications. This also allows SWIR cameras to be mounted inside protective windows, to provide extra flexibility whenever the camera system is positioned on a potential platform.

In conclusion- why should we use SWIR?

As in all high-performance optical systems elimination of stray light is cardinal for SWIR system performance. This is especially important for systems operating in the SWIR regions because of the low intensity of the radiation to be collected and processed.